An Indian man who bought one of the world's most expensive shirts made entirely of gold has been allegedly battered to death, police said.

A money lender based in western Pune, Mr Phuge was called "the gold man". 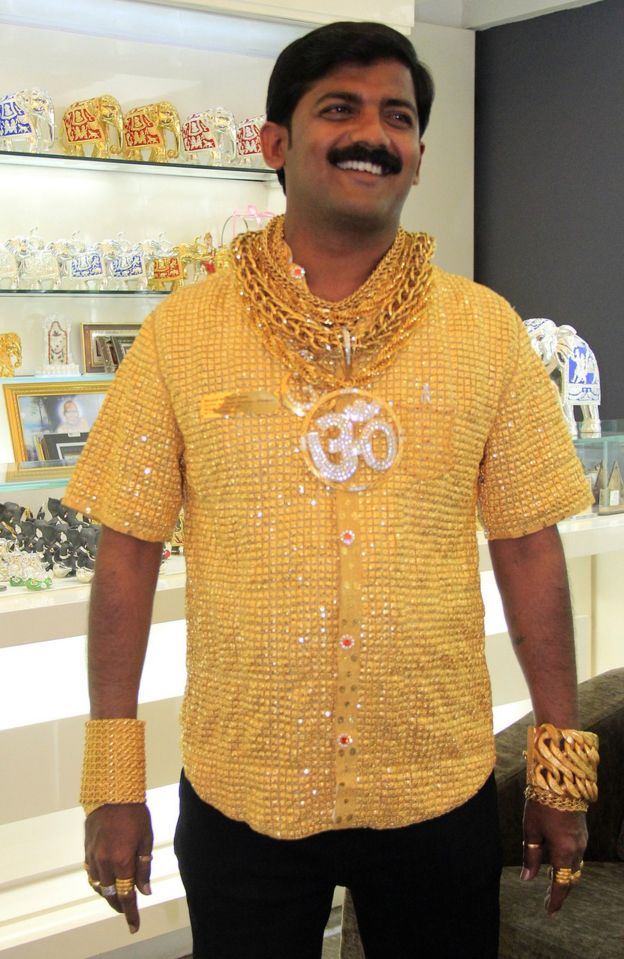